Gill has over 30 years’ experience in the arts, working with contemporary art and audiences. She moved from the UK to join the MCA as Director, Audience Engagement in 2015.

Originally trained as an artist, Gill has worked for numerous organisations across the UK including Engage, Ikon Gallery (Birmingham), Tate Liverpool and Spike Print Studio in Bristol. She has a long history as a creative coach, and has offered professional development advice to over 200 creative people.

In 2009, she spent 8 months at Tate St Ives on a work-based Cultural Leadership program working on audience development, and was Head of Interaction at Arnolfini until February 2011. She was module leader for BA Fine Art Professional Practice; and lecturer on MA Curatorial Practice at Bath Spa University from 2012 to 2015. From 2011 to 2015 she ran her own consultancy, lightsgoingon, covering a wide range of support and training for the cultural sector in the UK, such as workshops, feasibility studies, business plans, fundraising, evaluation and board development.

Her focus for the MCA has been to embed a culture of research and reflection, enabling teams to fully understand the impact of all the work they deliver. Alongside this has been a drive to investigate what access, diversity and inclusion means to the Museum and for its many audiences. All of this work shows her commitment to making contemporary art accessible, in as many ways as possible, and for as many people as possible. 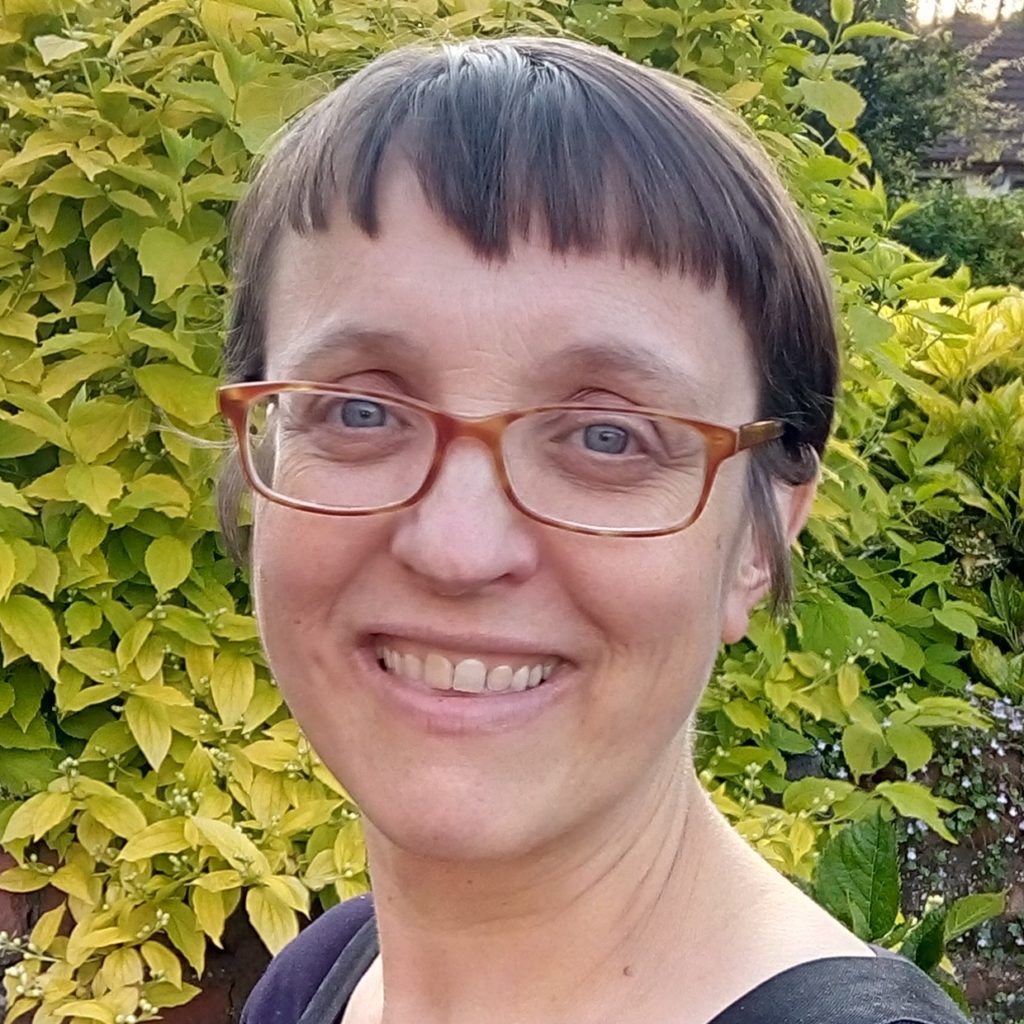