Janice McLaren is Head of Education & Projects at The Photographers’ Gallery, London where she leads on professional development and audience engagement programmes, amongst other responsibilities. Prior to The Photographers’ Gallery, she worked in education at Whitechapel Gallery (1994–2000). Janice has published a range of articles including Interpreting the Art Museum (Audiences as Interpreters, with Sally Stafford, Ed. Graeme Farnell, 2015, Museums Etc and has spoken about her work in numerous contexts including at the Canadian Art Gallery Educator’s 2016 Symposium What is the role of community engagement in a 21st century art gallery? (on the World in London project, Vancouver, BC). She has worked as a board member with Studio Voltaire (2006–2011), has worked as a community governor at Stormont House School (2005–2012) and is currently a Trustee with the Shoreditch-based arts organisation PEER (since 2017). 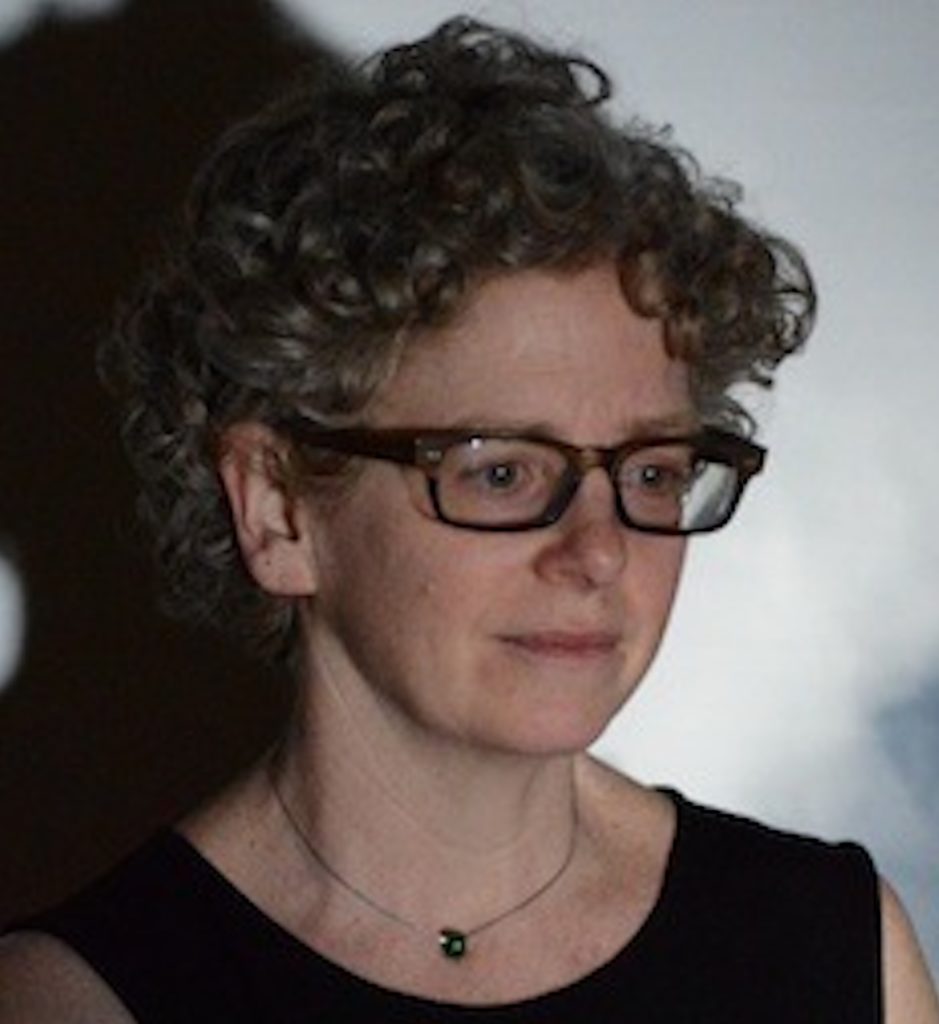