Richard Parry is the Director of Glasgow International. Having joined in May 2017 he led the 2018 edition, curating the Director’s Programme under the theme of Cellular World. The 2020 programme will take on the theme of attention.

From 2013–2017 he was Curator-Director of the Grundy Art Gallery in Blackpool. In that time he curated and organised upwards of 30 exhibitions, including solo exhibitions by Mark Leckey, Heather Phillipson, Jennet Thomas and Matt Stokes.

Following the group exhibition Sensory Systems (2015), Parry was awarded an Art Fund New Collecting Award to acquire light based art and in 2016 curated NEON: The Charged Line, the largest exhibition of neon based art yet shown in the UK with 25 artists including Fiona Banner, Joseph Kosuth, François Morellet and Mai-Thu Perret.

Prior to the Hayward, Parry was Exhibitions Assistant at the British Council. Parry is a writer and critic and has previously written for art magazines and online platforms including Frieze, Art Review and Modern Painters. 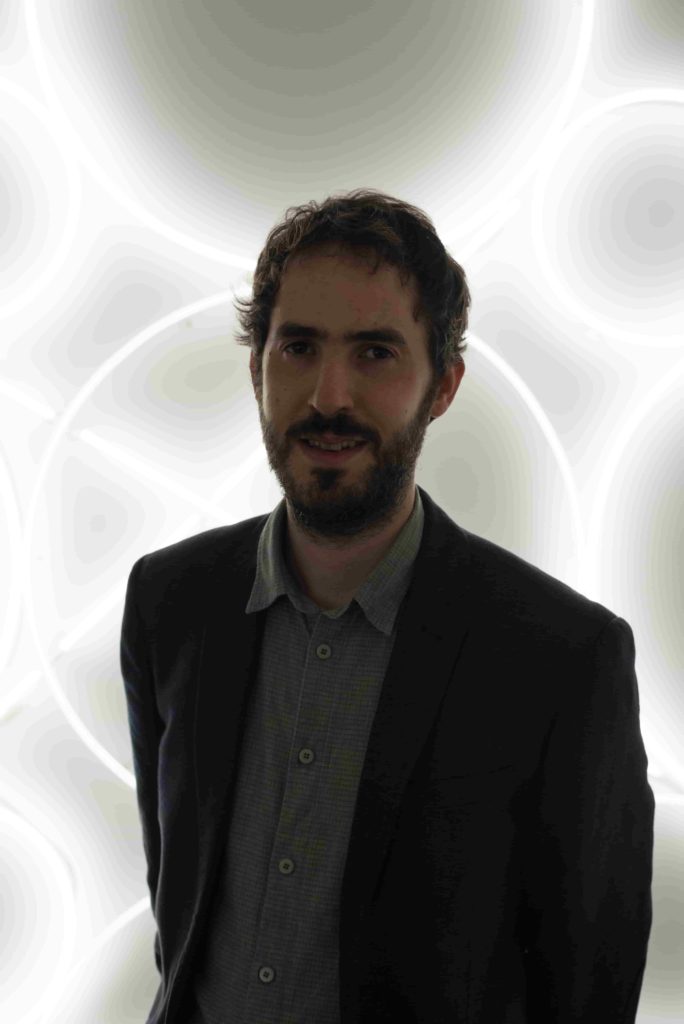