Sophie Chapman is an artist and learning curator originally from Newcastle, living in London. Since 2015 she has worked in collaboration with artist Kerri Jefferis to create anarchic situations and improvised encounters with other people. The remains from these events are then shaped into artworks that have taken the form of sound, print, sculpture and film: experimental records and reinterpretations of the ephemeral, live moments. Prompted by the feminist ‘practice of doing’, the artists invite people to re-orientate, unlearn or embody unfamiliar ways of being, together. Common to each work is the desire to convene differing people and enact forms of resistance. Recent work in progress includes Idle Acts: a film of improvised vignettes that slips between fact and fiction, feeling somewhere between soap opera and documentary, which was developed with a group of acting enthusiasts to explore micro narratives and urban surrealisms in Beeston, Leeds summer 2019. Whilst on residency in Beeston they also produced a community mural, and a modular dining table. Another ongoing project is Guttural Living 2018 which comprises of ‘sympoetic tools’– sculptural objects that are used in workshops as a way to talk about our differing experiences of being embodied in the world.

In 2016 whilst working for Create London, Chapman set up The White House, a community and residency space in Dagenham. The house intends to be a safe and comfortable space for people to come together to socialise, collaborate and make art in. Whilst there, she worked with artists and community groups to produce embedded residencies and produce new work. She worked with artists such as Chad McCail, They Are Here, Alice Theobald, Christina Ford and Eve Chabanon. In 2017 she established the Learning Programme for Whitstable Biennale and has since supported long-term artist-led projects in schools and community centre in North Kent. Whilst there she worked with artists such as Ania Bas, Jasleen Kaur and Webb Ellis. She is the 2020 Into The Wild Artist Facilitator for Chisenhale Studios. Into The Wild is a free programme for artists starting out in their careers to explore different models to work together and develop their working practices. Her practice is rooted in the politics of collaboration, and all her work intends to reshape the structures by which people make and access art 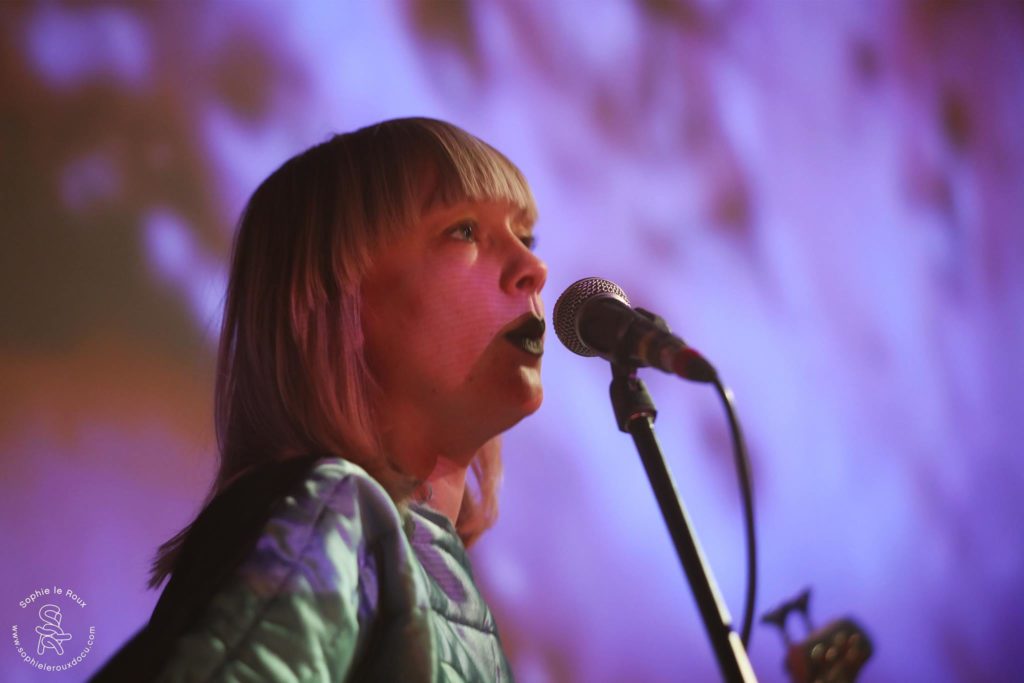